About Case studies Blog Get in touch
Get in touch
Mikhail Butrimov - FinTech expert shares his experience of relocating to Berlin
12.06.2020 | Written by Valeria Malarenko 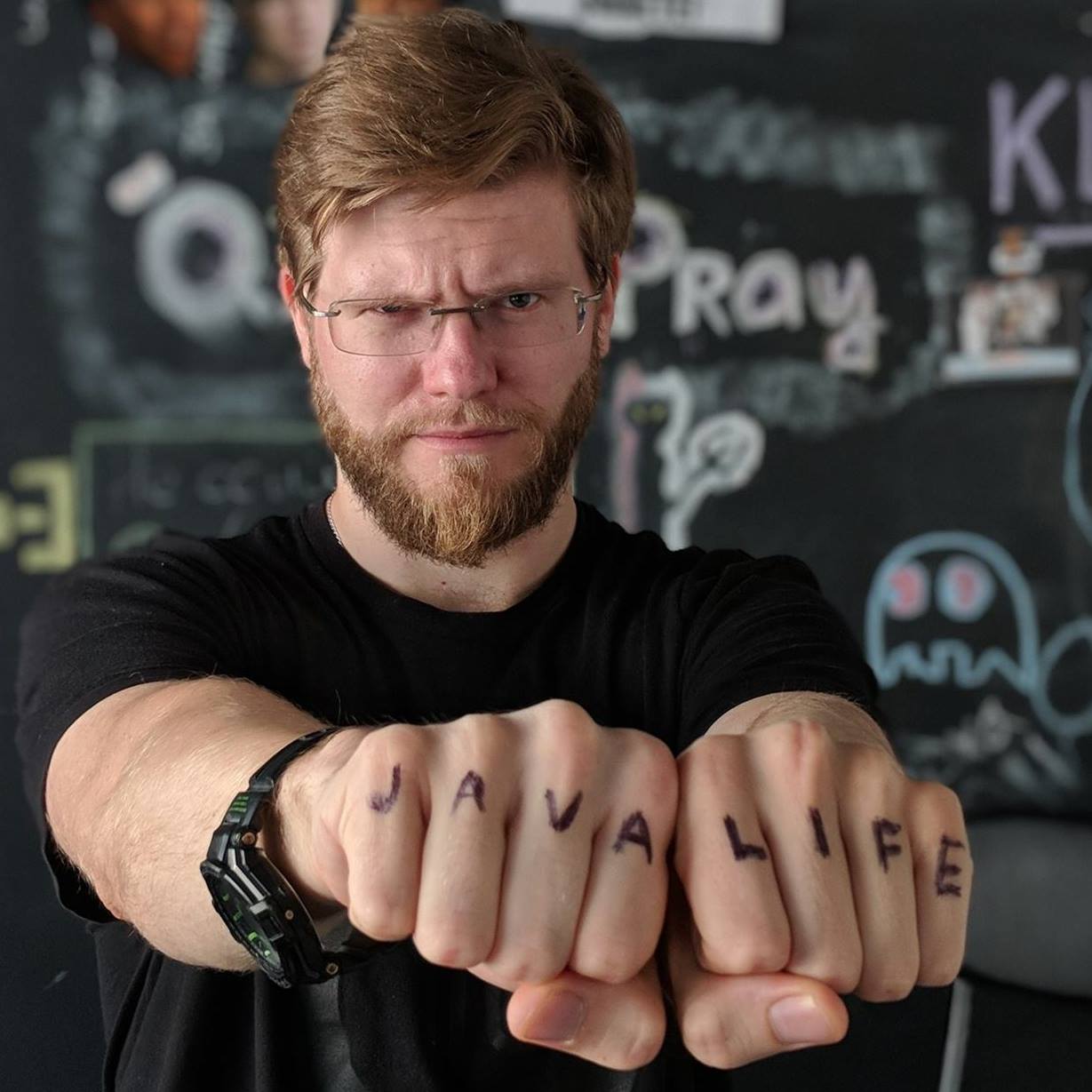 Mike was a team lead at a Russian FinTech QIWI. The company is one of the best in Russia and a home for many qualified engineers. However, after Mike turned 30, he felt it was time to make a change, try something new — maybe, working in another country.

Somewhere during these times, Recruitty approached him and offered an opportunity to join a Berlin fin-tech, Finleap Connect. After 6 months he's quite happy with the choice, and shares his experience with Ruslan and Elmira


We offered Mike several positions that matched his skills and interests. All the negotiations and meetings were remote, so he didn't even have to come onsite.

The difficulty with relocation for the first time is about cultural differences. You don't know how things work, what people expect from you, you might be uncertain what are the salary ranges and how to negotiate the compensation package. The candidates can't be so open and sincere with in-house recruiters, and trust more an agency that represents his/her interests.

Another tricky thing about moving to another country is the bureaucracy. The majority of engineers and other IT-people hate any paperwork and red tape. Mike worried regarding the relocation as so many things had to be done in order to get settled in!

To his surprise, it wasn't that hard, because he discovered two powerful weapons to fight the difficulties. One was to read everything carefully, and not panicking. The other was a specialise agency which focuses on relocation assistance, which can find you a flat, sort out all the paperwork, and much more. One of such agencies is How to Berlin. They helped hundreds of expats to relocate to Berlin and Germany.


The change was very significant, it felt completely different from working in Russia.In many German companies, as Mike observes, the technical stack is simpler. An engineer isn't expected to know so many technologies and be able to do so many tasks, as in Russia. That's why German employers are gladly hiring developers from CIS countries.

On the other hand, Mike was able to bring in innovations. He introduced some technologies he used in Russia and taught his teammates to work with them. Mike's experience is valuable to FinLeap, as well as the innovative ideas he suggests.

The developer believes that Germany is a better country to grow professionally because of mentality. Also, he finds the work-life balance in Germany slightly better than in Russia, plus the overall comfort of everyday life is higher. Mike is happy with his choice. He recommends everyone who considers relocation to put doubts aside.

"If you have an opportunity," he says, "just try it. You can always come back home if you don't like something."


Mike is grateful to Placesetters for the impulse to change his life.

"Basically, I didn't look for any new work, I just thought about it" — he says. "I haven't done anything to find a job in Germany. I just answered 'Yes' to your proposal".

He notes that the agency makes going through all the recruiting stages much easier. You don't have to search for companies and worry about being the right person to apply to. He hadn't even heard about FinLeap and now enjoys working there.

Many developers are biased against recruiters. Usually, it's because they encountered unprofessional behavior. A recruiting agency doesn't automatically mean spammy messages and hundreds of vacancies of no interest to a developer.

If you're approached by professionals, they show respect and understanding. They get to know you, understand your needs and skills, and suggest positions where you can be the best match. Such agencies do their best to make the client companies and the specialists whom they recruit happy. At Placesetters we want every software engineer to work at the place they love.
Are you ready to unlock the power of remote hiring? Let's talk.
By submitting completed "Contact Us" form, your personal data will be processed by Placesseters. If you have any questions regarding your rights or would subsequently decide to withdraw your consent, please send your request to us.